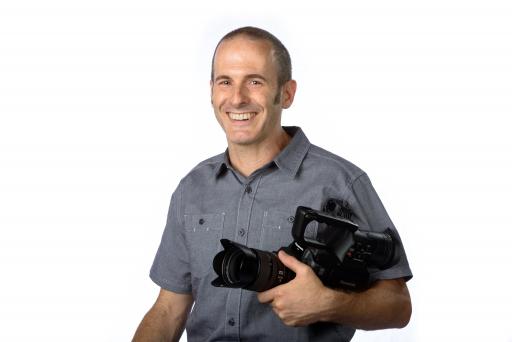 An underrecognized aspect of postharvest loss is contamination of crops with fungal toxins. Aflatoxins, a class of such toxins, cause serious health problems, including liver cancer, and are suspected of contributing to stunting in children. Due to ecological, climatic and agronomic factors, aflatoxin contamination is especially common in sub-Saharan Africa. Groundnut and maize — the crops most vulnerable to the fungus that produces the toxin — are staple foods in the region.

In addition to its health impact, aflatoxin contamination threatens to lock smallholder farmers out of modernizing food value chains. Lucrative export markets have strengthened their regulation of the toxin in recent years. Meanwhile, premium processors in developing countries are building capacity for aflatoxin testing. Farmers can respond by improving their postharvest handling and storage practices, which are important determinants of contamination.

A randomized controlled trial (RCT) led by the University of Georgia, International Food Policy Research Institute (IFPRI), and University for Development Studies in Ghana, found that providing farmers with training on recommended practices led many to adopt them. Based on this work, a series of videos were produced in English, Ghana’s national language, and Gonja, a major language in the country’s groundnut-growing north. The videos introduce aflatoxin, instruct farmers on how they can reduce contamination in their crops and describe market opportunities for aflatoxin-safe nuts.

The farmer training video and a video describing results of the RCT have been shared with NGOs and civil society organizations operating in Ghana’s peanut-growing regions. These organizations are already engaged in advocacy to elevate prevention of postharvest loss within the Ghanaian policy agenda. These videos will allow them to raise awareness of the impact of toxic fungal contamination as a postharvest issue. Additional plans for dissemination include farmer screenings utilizing tablets or smartphones and outreach to the Ministry of Agriculture and local government officials.

Funding for the RCT was provided by the USAID Peanut and Mycotoxin Innovation Lab (PMIL) and the CGIAR Research Program on Agriculture for Nutrition and Health (A4NH). Support for video production was provided by USAID. Additional dissemination efforts were funded by the Netherlands Ministry of Foreign Affairs.

Link to video in Gonja

Link to video in English

View more posts from our Aflatoxins

This Month on Agrilinks: Food Safety Into Focus

A Path to Safer Food: The Post-Harvest Loss Innovation Lab Works to Identify and Mitigate Mycotoxins