Responding to Jordan’s Drought and Water Scarcity with Behavioral Change 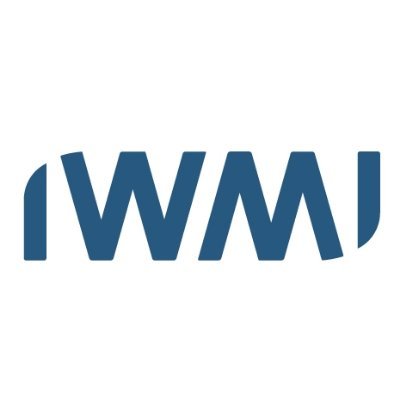 Improved irrigation and agricultural practices are touted as efficient ways to mitigate drought impacts. Paradoxically, that may not be the case in Jordan, where the use of state-of-the-art irrigation technology by commercial farmers in the East has accelerated the depletion of aquifers. A recent IWMI study argues that technology has to go hand-in-hand with improved irrigation behaviors and regulations to result in reduced water abstraction and ramp-up the country’s hydric mitigation of frequent drought events.

As one of the world’s most water-deprived countries, Jordan is struggling to deliver enough fresh water to its population and farmers. Water access is particularly erratic during drought events, which have been increasing in frequency and severity. Groundwater levels drop by roughly a meter annually, the result of prolonged drought and of the proliferation of thousands of illegal wells that are pumping the country’s aquifers to extinction.

IWMI sampled more than 400 large-scale commercial fruit farms in two districts (Mafraq and Azraq) that span 20-50 hectares and export most of their produce. Although 90% of these have been equipped with modern drip irrigation systems for over a decade, technology-led water savings have been trumped by a simultaneous expansion in cultivated lands and over-irrigation practices and by building on-farm storage where evaporation losses are high.

“Paradoxically, drip irrigation might aggravate groundwater depletion by making irrigation on the plot very efficient,” says Soumya Balasubramanya, IWMI’s Research Group Leader in Economics and the study’s co-author. Once a farmer has spent the upfront fixed cost to acquire this system, energy bills drop, encouraging an increase in the cultivated area.

“It makes sense that farmers want to use drip irrigation to reduce their risk and improve their returns”, notes Susan Amrose, a Research Scientist at MIT’s Gear lab. The lab develops low-energy and optimized drip systems that enable farmers to increase their returns by using drip in a way that minimizes its environmental impact and water use. Gear lab is mindful about matching technology, good training practices, and farmer incentives. “This way, we don't have to lose the huge potential that drip has to minimize water use compared to their irrigation methods, but we can encourage its responsible use by aligning with farmers' existing incentives.”

According to Amgad Elmahdi, who heads the MENA office of IWMI, several ongoing projects in Jordan have shown that in the absence of enforced regulations and policies, farmers tend to follow three types of behaviors: they expand their cultivated area, trade water with neighbors, and invest in improving their on-farm water storage systems.

Makram Belhajfraj, an agronomist with the USAID-funded MENAdrought project, explains the land expansion phenomenon that often occurs once a drip-system is installed: “If a farmer owns 300 hectares, and currently cultivates 200 hectares, the risk of expansion is one third, which has huge implications for total water use.”

The fact that farmers do not operate in a closed water system with defined boundaries adds to the problem. “From the well all the way to the main and secondary pipes, the system can be expanded by hooking up new connections, pipes, and water capture points,” Belhajfraj explains.

Chris Perry, an independent researcher on water and irrigation, wrote in a 2017 FAO report, “…introducing high-tech irrigation in the absence of controls on water allocations will usually make the situation worse: consumption per unit area increases, the area irrigated increases, and farmers will tend to pump more water from ever-deeper sources.” For Perry, controlled access to water must precede introduction of high-tech irrigation, and defining hydrologically contained areas is the best way forward to ensure water savings at any scale.

This dispute over technology and water savings is not new. For decades, water, irrigation and development experts, engineers, and policy-makers have fiercely debated whether water savings at the farm level would systematically translate into reduced water abstraction at the aquifer, basin, and country levels. This phenomenon is called “the paradox of irrigation efficiency.”

For Perry, the technology is not inherently wrong. “If the government constrains water allocations to different sectors and ensures that they operate within a sustainable limit, it can work well.”

The IWMI study also found that 25% of farmers who experienced water shortages in the past over-irrigate their trees to reduce the risk of crop failure.

“The experience of drought is making farmers take up strategies that they believe will reduce damage to their crops, which is mainly to over-irrigate,” says Balasubramanya.

Kashi Kafle, the study co-author, explains that some farmers who cultivate stone fruit trees, olives, and pomegranates, may irrigate daily during parts of the growing season when these crops really need water only once a week, which exacerbates groundwater depletion. 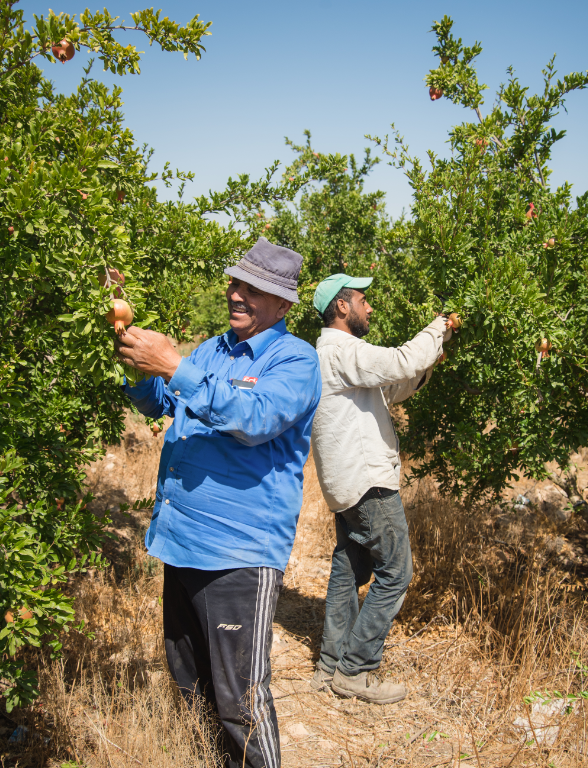 “Being afraid and not having trust are perfectly legitimate reactions for a farmer,” says Belhajfraj. In the absence of reliable weekly forecasts, farmers might over-irrigate because a drought struck in that period the previous year.

“Commercial farmers in Jordan live in a bubble,” says Samer Talozi, a professor of water resources and irrigation engineering at Jordan University of Science and Technology. He has been studying Jordan’s agricultural exports over the last 10 years, in part to monitor water consumption in the agricultural sector, and regrets that large commercial farms benefit from the same subsidies on water and energy as smaller farmers, even though their production is exported.

For Talozi, the only way forward to prevent aquifers from running dry is not improved agricultural extension services as much as an enhanced governance approach. Large farmers rarely consult with extension officers on matters of irrigation and crop choices anyway. In the study it was found 46% of the large farmers interviewed consult neighbors and fellow farmers on matters of irrigation, and 36% seek out the advice of private companies.

However, farmers who have experienced water scarcity were more likely than others to contact them or other government agencies for support as well as private consultants.

To modify behaviors, Belhajfraj recommends that the private sector, particularly the hardware and input suppliers who frequently visit fields and follow up with farmers on the efficiency of their products, be the main provider of irrigation advice. This however, requires the development of their capacity and the ready availability of information to be increased. The study authors advocate for the establishment of a solid Lead-Farmer Approach system where drought-stricken farm managers receive information and advice from public extension services, and disseminate information through their networks.

As Jordan grapples with the impacts of mitigating future droughts, these findings are crucial. In this light, the development of an action plan that will help reduce the risks and vulnerabilities of those most affected by drought is critical and urgent.

From Torrents to Trickles: The Future of Irrigation?

​Capitalizing on Crowdfunding to Scale Up Solar Irrigation