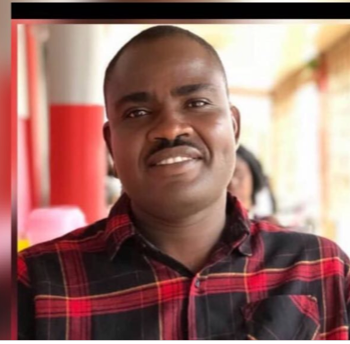 As the West African coordinator for the BHEARD program, I am a passionate advocate for local capacity development at costs that can be sustained by local organizations when USAID programs end. BHEARD, the Borlaug Higher Education for Agricultural Research and Development is a human and institutional capacity development program sponsored by USAID and implemented by Michigan State University. The program, which is coming to an end soon, provided Fellowships for training agricultural scientists and other food security professionals at the MS and PhD levels in Africa and beyond. The program sponsored some small organizational capacity development and training efforts as well.

One such effort took place in Ghana and was dedicated to laboratory technician training. There were a number of unique features about this program, but why is it being highlighted during this month of blogs about inclusive development? Inclusion can mean many things, and BHEARD had been hearing that the junior levels of agricultural and science workers had been consistently overlooked in training and professional development opportunities.

3 Inclusive Elements of the Program

The program itself had two foci, a scientific and technical focus with an emphasis on hands-on learning and a professional development focus, with an emphasis on functional skills (e.g. communication, scientific integrity, and leadership). There were two workshops in the program. The first one took place in Kumasi hosted by the Kwame Nkrumah University of Science and Technology, with a scientific focus on analytical biochemistry. The second one took place in Accra, hosted by the University of Ghana and the West African Center for Crop Improvement, with a scientific focus on molecular biology. The soft skills part was the same in both cases and included elements around collaborating with and servicing private sector clients.

What made this program unique, as well as lean and local?

In summary, it is possible to provide interesting and valuable training experiences and professional development on a low budget for all levels in the scientific workforce. By tapping local talent and volunteer facilitators, working with local institutions, enlisting the help of local businesses, looking for the lean option, focusing on what is most important, and just a little out of the box thinking, it can definitely be done. Nearly all the technicians in our program rated it as an extremely or a very valuable component of their professional development. They are still asking for more workshops.

How Inclusive Development Can Have a Global Impact