Water for Thought: Tapping Into the Potential of Farmer-Led Irrigation 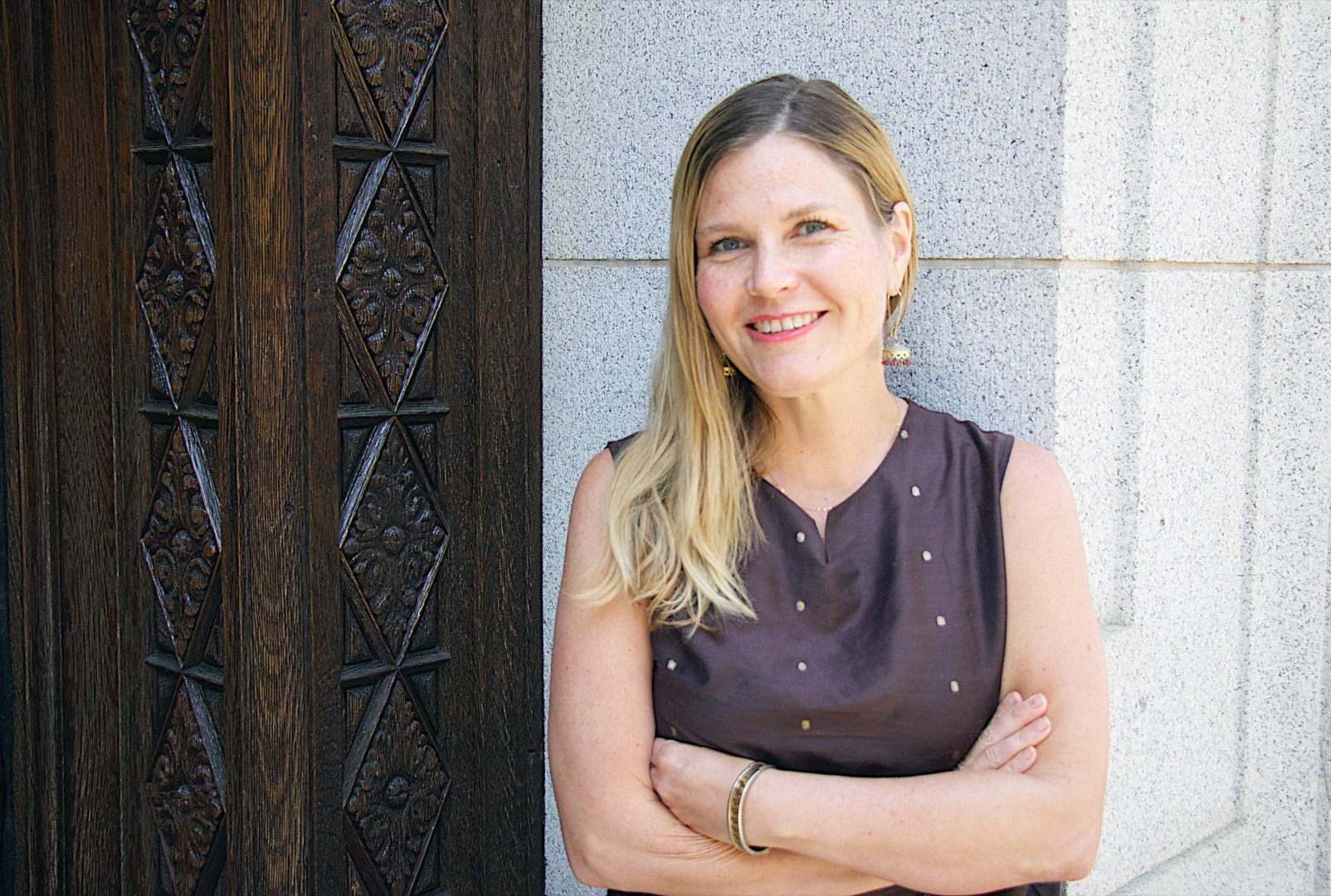 The tagline for the event was Farmer-Led Irrigated Agriculture: Seeds of Opportunity, and opportunity was in the air — or should I say in the water. More than 200 people, including government ministers, members of congress, CEOs, social entrepreneurs, researchers, multilateral leaders and even a few smallholder farmers came together in Washington, DC from across the globe to share experiences and develop consensus on the way forward to bridge the gap between irrigation’s present and its potential. 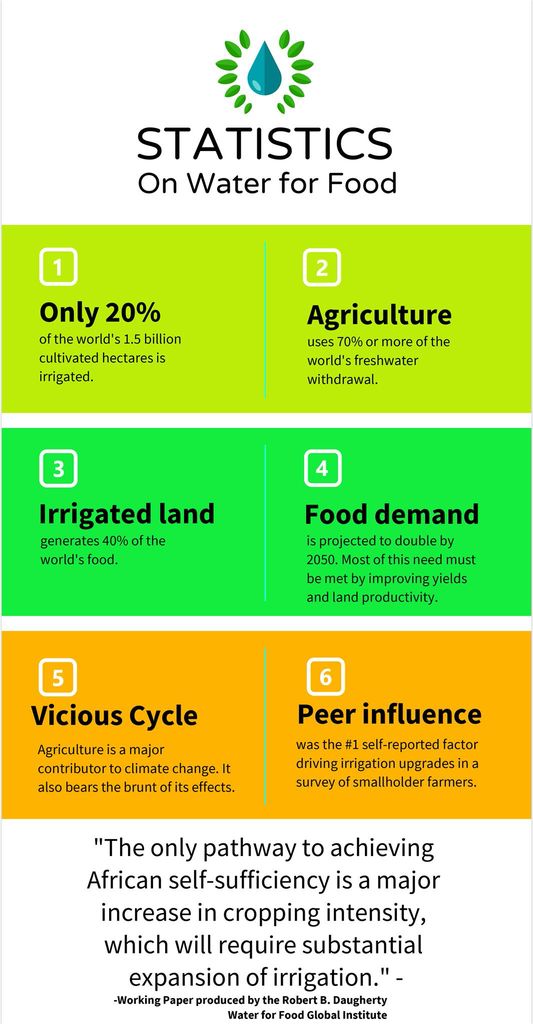 As seen from the assorted statistics gathered from the day’s proceedings, the gap is quite large. Irrigation can offer crop yields as much as four times greater than is possible with rainfed farming and currently provides 40 percent of the world’s food from just 20 percent of all agricultural land. Yet as little as 20 percent of agricultural land across the globe is currently irrigated, despite its promise to improve a host of development outcomes, including income, nutrition, health, food security and household resilience for the world’s poor.

Meanwhile, the glass was half empty on some of the solutions presented with stories of expensive failed experiments that did not sufficiently account for the challenges of irrigation system maintenance, fluctuating fuel prices or the myriad other factors that can upend the best laid plans. And, as the Executive Director of the African Women in Agricultural Research and Development provocatively suggested, what if our interventions harmed as much as helped by creating conflict between household members, generations and genders? If, for example, you raise household incomes but take power away from women, as a commercial crop is now sold by the male head of household or diverts a mother’s attention from nutritional outcomes as she has less time for child care?

The challenge and the opportunity, as presented, is to make irrigation both sustainable and profitable for smallholder communities. A Senegalese delegate representing an African farmer network noted that smallholders often have the most to lose if an irrigation intervention fails and yet often also stand to gain the least if you look at the distribution of benefits across a value chain. The hope is that smallholders will be able to graduate into more profitable value chains. We heard promising stories of farmers who were able to not only earn more from irrigated crops but reinvest those returns productively to transform their lives and businesses.

Overall, the day’s discourse was abuzz with excitement and optimism over what could be achieved through irrigation, through, in some cases, simple methods and technologies that are nearly as old as agriculture itself. Raising a glass half-full, another African speaker suggested that the continent could benefit from being behind by being able to learn from the mistakes of others to adopt appropriate technologies that could leapfrog the continent into a green revolution of their own making.

While one speaker quipped that small-scale irrigation was sometimes looked down on as “Mickey Mouse irrigation” compared to massive public hydrology projects, it’s clear that the issues around farmer-led irrigation are anything but simple. One speaker aptly said we need complex solutions to complex problems. That also means multidisciplinary teams that can look at this elephant called irrigation from trunk to tail — women’s empowerment, environmental sustainability, land tenure issues, the multiple uses of water and more. Perhaps what was most exciting about the day was the real will to collaborate and coordinate efforts across various divides: public and private sectors, researchers, financiers, technology developers, and businesses large and small across the supply chain.

The Forum’s proceedings will inform a high-level panel on water for food at the 2018 World Water Forum in Brasilia, Brazil in March, a convening of tens of thousands of delegates held every three years to further dialogue and action on these critical issues.

In the meantime, check out links to some of the pioneering work in irrigation represented in the Forum in the right-hand sidebar, another Agrilinks delegate’s take on day two of the proceedings and a report on the Feed the Future Innovation Lab for Small Scale Irrigation International Symposium on Irrigation in African Small Holder Farming Systems, held January 31.

Resources from Water for Food International Forum's Speakers and Organizers

View more posts from our Water for Food

Laying the Groundwork: Reflections From the World Bank Water For Food International Forum

Why Nutrition Is Part of the Whole