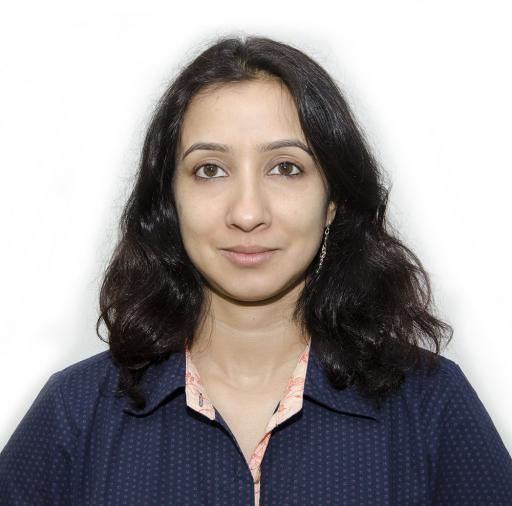 This post presents findings from the recent Feed the Future impact evaluation on the Impact of Water Users Associations (WUAs) on Water and Land Productivity, Equity and Food Security in Tajikistan.

Massive out-migration of male farmers from Tajikistan threatens to undermine the country’s efforts to create community-based institutions capable of handling irrigation management. In response, IWMI has examined the gender and other implications of outmigration for training programs, which are a critical form of support for participatory water governance.

The training is usually provided to lead farmers, mostly males, who then share information with others, a practice that makes the training more cost-effective. But what happens to the networks of trained farmers when males migrate overseas, in many cases leaving women responsible for operating farms?

Private farms in Tajikistan are operated mostly by males. The title to these farms lists the name of the manager as well as other workers who have a claim on the land and its produce. When water users associations (WUAs) were established during 2011-2013 as part of an effort to decentralize water governance, farm managers received training in participatory irrigation. Those belonging to WUAs established by USAID were trained for 20-24 months, compared to just 3-6 months for members of WUAs set up by the government. Since nearly all farm managers are males, the training included few women.

According to recent research, half of all rural households in Tajikistan report that at least one male family member has migrated. In these cases, another worker in the family takes over farm operations. These workers must have access to information on water governance if they are to help sustain participatory irrigation.

An IWMI study examined whether the length of the training provided to farm managers affects their participation in the WUAs. The study also considered whether there is an effect when the farm is operated by a worker who has taken up this responsibility from a migrating trained manager.

This shortcoming has profound implications for Tajikistan’s new participatory institutions, which will quickly unravel if a significant share of the members cease to perform their functions. Already, at least one-fifth of all private farms in Tajikistan are now operated by women, and this number is likely to grow. If participatory irrigation is to succeed in this country, it is vital for women to receive training directly so they have the capacities they need to be effective WUA members.

What Does Male Out-Migration Mean for Women in Tajikistan’s Agriculture?