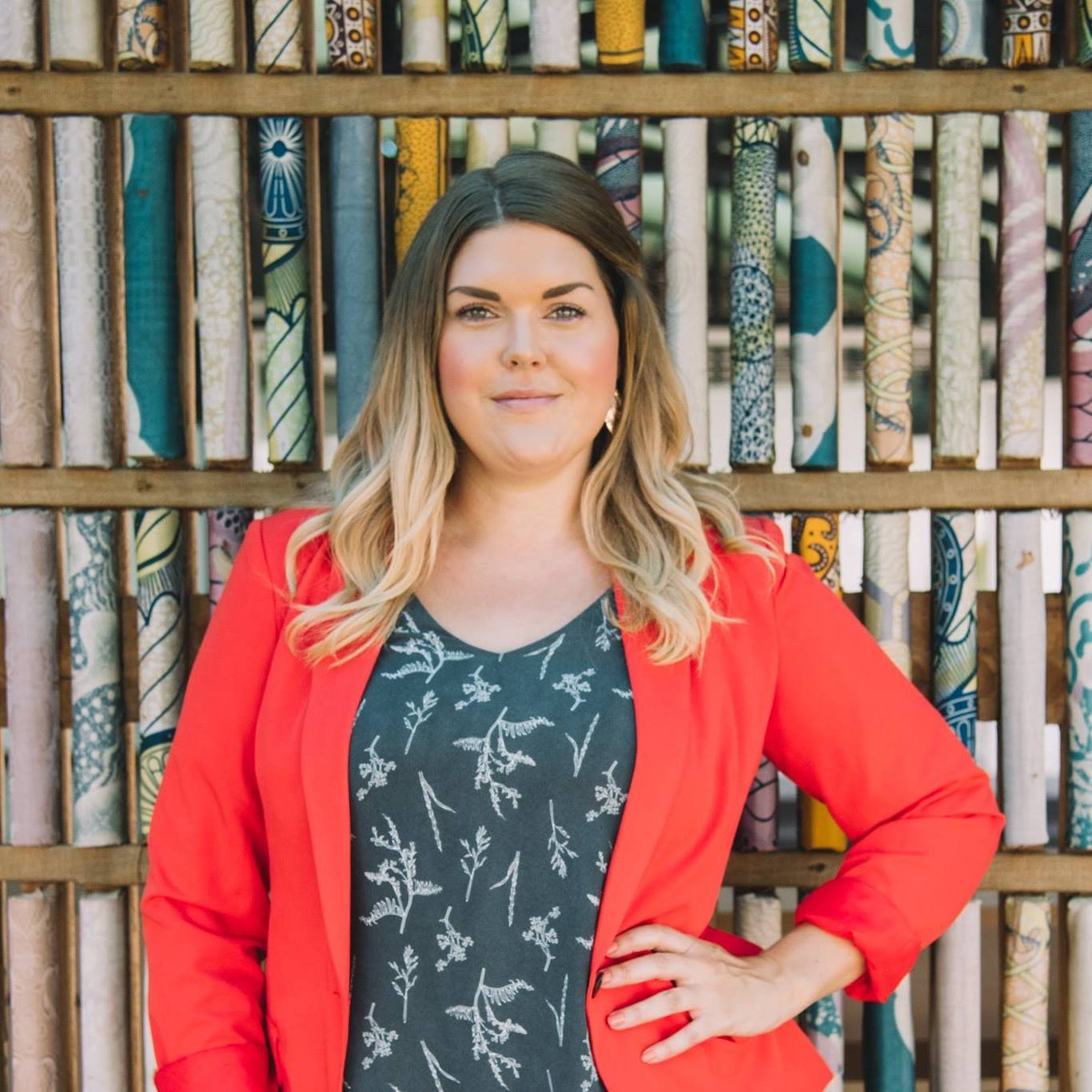 We are in the midst of a global pandemic – and I don’t just mean COVID-19. I’m talking about the ‘shadow pandemic’ of gender-based violence (GBV) that is ravaging the globe, exacerbated by the COVID-19 lockdown and social distancing measures happening globally.

Many countries are reporting a surge in cases of domestic and sexual violence since the pandemic began. In the UK, the nation’s largest domestic abuse charity, Refuge, reported a 700% increase in calls to its helpline in a single day.

Experts report that domestic violence tends to increase anytime people are forced to spend more time confined, such as during holidays or summer vacation. Given circumstances where the abuser is in close quarters with their victims for weeks at a time, victims have little opportunity to distance from their abuser (ex: to school, work, a friend’s home), and therefore it’s not surprising that we are seeing an increase in violence.

What I can’t help but keep asking myself is, why do we wait until domestic violence reaches an unprecedented level before it gets the scale of media attention it already badly deserves? Why don’t we see greater investment in addressing this chronic and widespread problem around the world more sustainably, when things aren’t in crisis mode?

The power of prevention

In Rwanda, there has been an outcry about the need to address the risk of increased domestic violence. Women are writing to radio stations and other outlets asking them to shine a light on this issue. I often get asked for comments, as a gender specialist and feminist activist living and working in Rwanda for nearly a decade. And what I say is this: While there is much more we could and should be doing to address violence against women right now under lockdown, the greatest tool we have to prevent domestic violence is one that takes time, sustained effort, and human interaction.

Over the last 15 years or so, we have accumulated evidence in the gender and development sectors that show a transformative change in gender norms is the most sustainable approach to bring an end to GBV. Addressing the normative attitudes, values, and beliefs that privilege men while subordinating women is crucial for dismantling the drivers of violence against women, in a way that can be sustained over time.

Enter the Cooperative Development Activity 4 (CD4) in Rwanda, led by Land O’Lakes Venture37 and funded through the USAID Office of Local Sustainability, which is working to advance cooperatives’ capacity.

Through the gender mainstreaming work I have been conducting for CD4, with the support of an amazing team of Rwandan gender trainers and researchers, we’ve focused on normative change among men and women farmers in rural agricultural co-ops across dairy, maize, and horticulture value chains. The interventions address root power dynamics between men and women, in a way that is truly transformative. Our work tackles the mindsets that allow men to believe violence toward women is acceptable or normal and challenges the belief systems that encourage women to accept a subservient role (in marriage, daily lives, and cooperative leadership) and to tolerate violence for the sake of keeping the family together. Venture37 engages men and women separately, as well as domestic couples together.

“I plan to put into practice the decision we took after these lessons. For example, not to abuse anyone at home and among the members of the coop. I want to show the change in me and be exemplary in my family, to be an advocate in fighting against any kind of violence.”

Phase 1 of the Gender Action Plan for the CD4 activity focuses on in-depth participatory training to create a foundational knowledge base for communities. Phase 2 (kicking off this summer) scales up what the farmers have learned and brings it to life, involving long-term mechanisms that remain embedded within the cooperatives to sustain the change over time, such as Women’s Safe Spaces and Gender Champions Groups. These mechanisms are co-designed with, and led by, the farmers themselves, both women and men. The farmers we’ve been working with since July of 2019 have already shared some incredible stories with us, (ex: men changing diapers or cooking dinner for their families for the very first time), as well as how they have taken action in the community against instances of GBV they witness or learn of. This is the ripple effect of peer-to-peer community learning, which we extensively promote during our workshops.

Communities make the change they want to see on their own, armed with newfound knowledge and tools they have gained through our time with them. By taking a long-term transformative approach to gender-based discrimination and violence, CD4 is helping to prevent an increase in domestic violence during the COVID-19 lockdown. The best time to tackle GBV is always ‘right now’ – even though a lockdown exacerbates the situation.

The CD4 activity takes a long-term, in-depth, sustainable approach to end gender-based discrimination and violence. This is our best shot at protecting women and children from domestic violence, not just through the COVID-19 pandemic, but for the rest of their lives.