Plants and Technology Will Be Our Salvation and Salivation 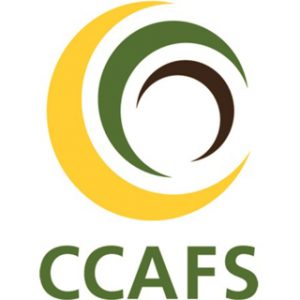 Plants are more efficient at producing protein than animals. They have the potential to outperform animal meat in taste, texture, nutrition and are more sustainable. Shifting global diets away from red meat is estimated to reduce emissions by up to two thirds, reduce health costs and save millions of lives. Reducing red meat consumption by 50% and dairy by 20% could drastically decrease global emissions.

The average person in a wealthy country consumes 15%-50% more meat and dairy than is considered healthy or sustainable. Beef production alone contributes over 40% to global agricultural emissions. Of total global greenhouse gas (GHG) emissions, livestock is responsible for 14.5%, equivalent to all emissions from global transportation.

Figure 1 shows the mitigation potential of various diets. Although veganism is what studies have identified as the most sustainable diet, it is not an option for those who already don’t get enough to eat. 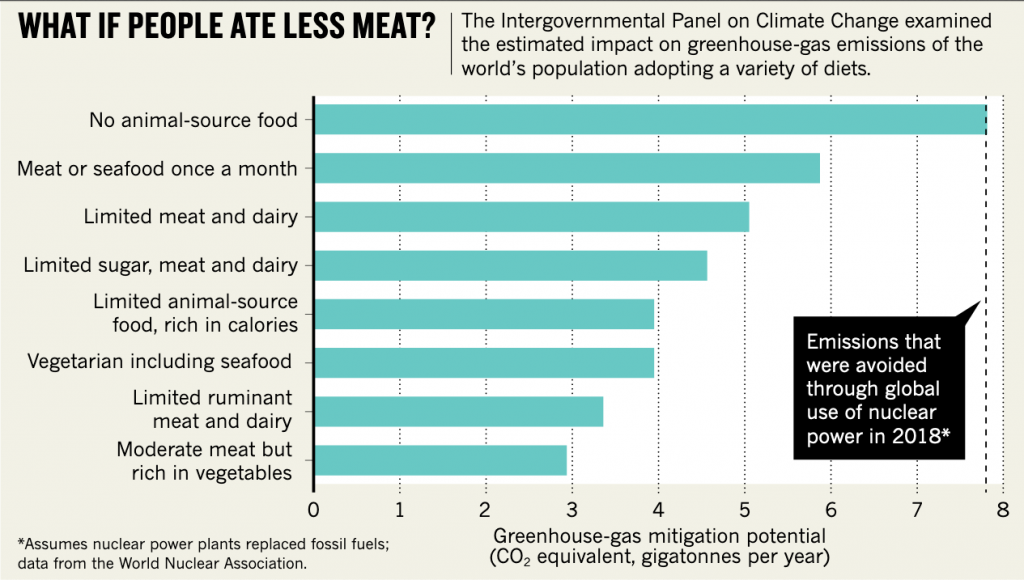 How do we achieve transformation?

Transitioning global diets to climate-friendly and health-minded alternatives requires behavioral change along the entire value chain, from public policy to production to consumer behavior. The shift has already begun.

Diets of younger generations are more plant-centric than older generations. Over 15% of Millennials in the U.S. identify as pescatarian, vegan or vegetarian compared to 10% or less of earlier generations. However, generational change is not nearly fast enough; where else must this transformation take place?

"I am optimistic because, as we have seen with COVID-19, there is a global willingness to act for a collective good. However, awareness of meat as a driver of climate change is low, and if it is not easy to change, things won't change." —Rebekah Moses, head of impact and strategy at Impossible Foods

Movements like Meatless Monday have popped up around the world. They encourage schools, restaurants, hospitals, food companies, communities and individuals to commit to eating meat-free meals at the start of each week. They are an integral part of shifting diets by spreading awareness and sharing new ways individuals and businesses can easily change their dietary habits.

Cities have been another force behind diet and behavior change. Local governments can create connections between food producers and consumers. Using public health promotions and policy to decrease meat consumption in high- and middle- income countries can reduce the lack of awareness of the health and climate implications of overconsuming meat.

"Growing your own food is a strong motivator for people from all backgrounds. We make areas to grow food in accessible places to the public. Sometimes using lots that are currently unused or lawn space. Knowing who produces your food gives you a better understanding of what is needed to produce the food." — Joyca Leplae, Service for Environment and Climate in the city of Ghent, Belgium

There are many climate-friendly protein sources. However, production efficiency varies within protein sources, as shown in figure 12 from the CCFAS transformation initiative flagship report "Actions to Transform Food Systems Under Climate Change." This figure suggests that dietary shifts and increased efficiency would impact emissions significantly. 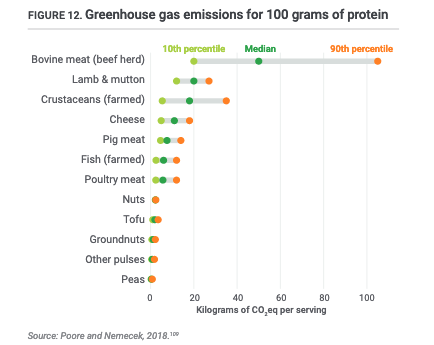 Figure 2. Figure 12 from the report, "Actions to Transform Food Systems Under Climate Change."

Reducing meat consumption is not a silver bullet in every situation. With over 8 million people still going hungry every day, impact on the climate cannot be the only guide for global diets.

Low- to middle-income countries may need to increase emissions to end hunger and ensure food security for all. People in high-income countries need to make more ambitious changes to their diets. Action must be taken on multiple fronts to shift dietary behavior to healthier and more sustainable options.

"For everyone to have a healthy baseline diet globally, some countries may need to increase emissions. We can assist smallholder farmers to adopt more sustainable practices for livestock and scale up the productivity of other protein sources and vegetables." — Becky Ramsing, Johns Hopkins Center for a Livable Future and Meatless Monday scientific advisory

These strategies for transforming global diets were discussed during a session on shifting to healthy and sustainable climate-friendly diets, part of a CCAFS virtual global event in June 2020, A New Era for Food and Climate. The event launched the flagship report, which outlines 11 actions to transform global food systems.

Sonja Vermeulen, director of programs at the CGIAR System Organization, hosted the session and led panel discussions. Panelists included Rebekah Moses, head of impact strategy at Impossible Foods; Becky Ramsing from the Johns Hopkins Center for a Livable Future (CLF) and Meatless Monday scientific advisory; and Joyca Leplae, head of campaigns at the Service for Environment and Climate in the city of Ghent, Belgium.

Watch the session: Shift to healthy and sustainable climate-friendly diets

Key messages from the session:

Pros and Cons of Emerging Technology in Our Food System

Meat, Milk, Eggs Make a Big Nutritional Difference in the First 1,000 Days of Life in Low-Income Countries, With Lifelong Benefits

Livestock’s Role in the Developing World