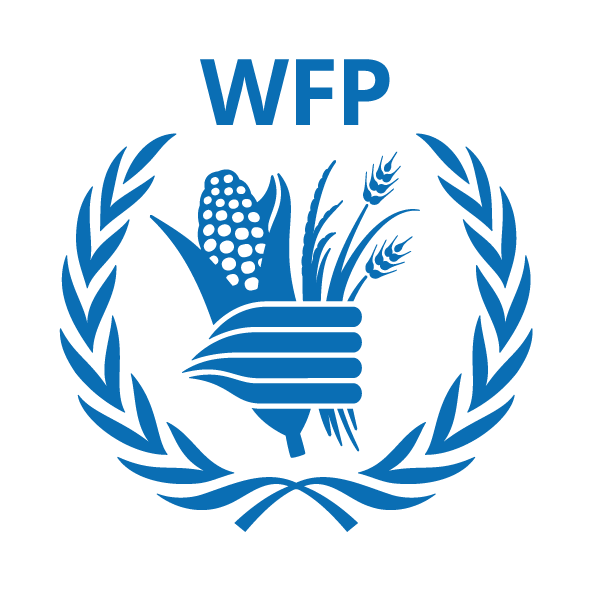 Susan Wanjiru Mwangi ushers me towards a chair in a corner of Kakili Farm, her three-acre farm in Kenya’s Isiolo County, as she recalls the days when her family were enrolled in the World Food Programme’s (WFP) ‘Food for Assets’ programme in 2010.

Susan and her husband James joined the program after a succession of droughts in 2008 and 2009 had left them unable to grow food and dependent on relief food.

“Life was difficult” says Susan. “I used to search for vegetables and charcoal from other farms to sell to feed and clothe my family of six children. My husband made bricks for building and our money was very little.”

Under the Food for Assets program, Susan’s family and others were taught dry land rainwater harvesting techniques, such as zai pits and trapezoidal and semi-circular bunds, where crops are planted in pits dug to catch rainwater. In return for the work, families received cereals and pulses from the World Food Programme.

From rain-fed agriculture to micro-irrigation schemes

In 2015, the World Food Programme, in partnership with the Government of Kenya and Action Aid, used funding from USAID Food for Peace to initiate a feasibility study into the use of micro-irrigation schemes of water from a nearby stream. By constructing a weir — a small dam to hold water — on the stream, engineers were able to pipe water to the nearby farms while still allowing those downstream continued access to the water.

Monitored by an irrigation committee, Kakili Farm is allowed piped water for one hour per week, enabling Susan to irrigate half of her three-acre farm.

Asset creation activities, such as the Kakili micro-irrigation, form the foundation of the USAID’s Partnership for Resilience and Economic Growth (PREG) in Kenya. Based on World Food Programme's targeting and mobilization of the most food insecure and vulnerable households and communities, other USAID-funded partners provide complementary and multi-sectoral support in the same communities (for example, in water and sanitation or health).

This joint planning approach through PREG has become known as "Layer, Sequence, Integrate," and has proved effective in building community resilience and reducing the need for humanitarian assistance in times of crisis such as drought.

In a bid to combat future climatic shocks, farmers are encouraged to diversify their livelihoods, and today, Kakili Farm boasts a variety of irrigated crops such as spinach, maize, cowpeas, and onions — in addition to a variety of livestock such as goats, cows, and chickens.

“A group of us formed what is called a merry-go-round, where we all contribute money and then take turns using the collective money to buy things for our farms. When it was our turn, we bought seeds and some chickens” says Susan.

Susan’s family also has ten cows — the first of which they were able to buy after raising enough money from the sale of their onions. The females are kept for milking, and the bulls can be sold for up to 50,000 Kenya shillings (US $500) when they reach three years of age.

As the World Food Programme in Kenya shifts its approach from service delivery to that of supporting national and county governments, Susan benefits from the expertise of agricultural officers from Isiolo County Government who help with agricultural training and crop choices in addition to receiving World Food Programme’s technical expertise in food market linkages and livelihood diversification.

Today, Susan sells eggs whenever she needs to raise money for school fees; and with World Food Programme’s technical assistance, she has also been able to supply chicken and eggs to a nearby Kenyan military base and French beans to a major horticultural company.

However, often affected by quality and consistency issues, small-scale farmers like Susan are encouraged to form cooperative societies. This not only eliminates any potential middlemen and their associated costs, but also enables the farmers to aggregate their produce and access larger food markets.

“Yes, we are now self-sufficient in food,” says Susan. “And now, I want to buy a water generator and more pipes with which I can cultivate the rest of my farm.”

How Inclusive Development Can Have a Global Impact