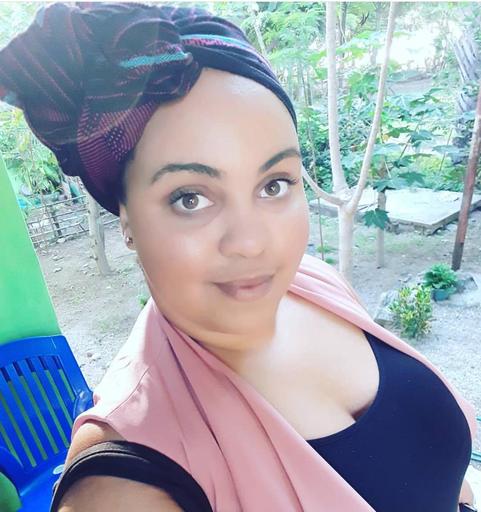 Life in rural Timor-Leste provides few opportunities for employment. For Domingos, this meant leaving his young wife, Zelia, and son in their remote village of Hatu-Udo to work on sporadic road construction projects for little pay in unfavorable conditions.

USAID’s Avansa Agrikultura Project, implemented by Cardno, is helping farmers transition from subsistence farming to commercial farming.  Before Cardno’s intervention farmers in the targeted communities mainly grew rice, coffee and cassava. The few farmers growing vegetables used traditional methods with questionable seeds, rarely applied fertilizer, and spent five to six hours a day watering their gardens. Farmers consumed most of what they grew, and had few opportunities to increase their incomes by selling surplus produce at markets.

USAID’s Avansa Agrikultura Project is making significant strides to help farmers transition to commercial farming, acquire quality inputs, apply good agricultural practices and improve access to markets. Making this transition requires identifying entrepreneurs who are able to offer goods and services that the farmers’ need. The project identified gaps in the market system, and then tailored interventions with entrepreneurs to help address those gaps.

For example, a major obstacle for farmers is seeds. Seeds are often of poor quality, expired or unavailable in rural areas. Farmers also do not understand soil nutrition or how to use fertilizer to improve soil nutrients; which contributes to low productivity. Leopoldina assists a customer in her store.

To address this gap, the project worked with wholesalers to improve the accessibility of seeds by connecting them with lojas (home-based general stores) on a consignment basis.  These lojas are owned by individuals like Leopolinda in Maubisse who manages a small store to support herself and her five children following the passing of her husband.  She mainly sold detergent, food staples and general household items before she began working with the project.

As the project spurred farmer demand for agricultural inputs, lojas like Leopolinda’s expanded their product range. Overall, the project has helped increase sales of inputs by 247 percent in partner lojas, improving incomes for loja owners across the project’s zone of activity.

While most inputs are imported, the project is also supporting local businesses to produce Timorese made inputs.  Paulino, a farmer in Hatu-Udo, recognized an opportunity to mix locally sourced bat guano - excrement found in caves - to make fertilizer rich in ammonium nitrate. Many farmers outside of Dili were not using fertilizer because it was not available in rural towns. As a result, soils remained undernourished, and vegetable production stayed low. With support from the project, Paulino commercialized production and sold more than one ton of fertilizer to rural agriculture communities and markets in Dili in his first three months of production. He is now connected to a distributor with quarterly orders of three tons to meet the growing market demand.

With seeds and fertilizers becoming more accessible farmers began increasing production yet struggled to get produce to market due to poor transportation options. A still-nascent commercial horticulture market meant that there were few vegetable collectors and supermarkets did not have the capacity to reach more rural communities.

While the project worked to support supermarkets to expand their reach, some farmers saw an economic opportunity to purchase and resell vegetables to wider markets outside their local villages. With her husband Domingos away working in construction, Zelia struggled to make ends meet back home as his pay was inconsistent. Recognizing the opportunity horticulture provided, she began growing and selling vegetables in her local community. Following her initial success, Domingos returned home to help expand their business. However, without their own transport, they relied on sporadic public transport to deliver vegetables to markets further afield. Zelia with her vehicle.

Now, with support from USAID’s Avansa Agrikultura Project, entrepreneurs like Zelia are purchasing refrigerated trucks and motorized tricycles with cargo capacity.  A total of seven entrepreneurs are being supported across two municipalities with initial horticultural sales above $50,000 in the first six months.

While growing food is the focus in Timor, the project felt it was time to nurture the development of small value-added processing companies.  Small-scale producers were nonexistent, resulting in wasted opportunities for budding entrepreneurs. The project identified entrepreneurs who had new ideas; these included Figus, which processes fig leaves to make tea; AIBA, which produces dried and powdered products; and new startups manufacturing tomato sauce, virgin coconut oil, tofu, preserved foods, and peanut butter. Some companies have already had sales of approximately $5,000 during their first year, a tremendous feat for these small locally run, first-time business owners, more than half of which are women-owned/led businesses.

Through Cardno’s intervention commercial farming and off-farm opportunities are increasing in Timor-Leste. A diverse commercial horticulture sector has developed, growing incomes for farmers who now earn on average $2,080 (from a baseline of $250), and agricultural investments across the entire value chain has increased by 200 percent.

Domingos is now home with his family, building a business selling vegetables.  Together with his wife, Zelia, they are supporting themselves and their family. They are learning new skills, growing new products, and are key to improving food access in their remote community.

“We Have Vegetables at Every Meal”: a Perma-Garden Takes Root