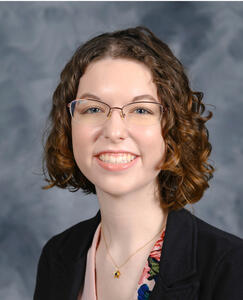 Our Feed the Future Innovation Lab for Fish teams hit the ground running over the summer, staying busy with trainings and fieldwork. The Increasing Fisheries Sustainability for Resilience activity is among our teams whose U.S. researchers traveled to Asia or Africa to meet scientific collaborators in person and continue the important work of helping alleviate poverty and improve nutrition in vulnerable populations through fish.

Working with communities to increase the sustainability of their fishing practices is an important way, Fish Innovation Lab activities are helping strengthen resilience, an issue more important than ever with climate change and large weather events.

“Climate change is poised to significantly degrade many Cambodia river systems,” said Wes Neal, a U.S. co-principal investigator of the activity who traveled to Cambodia along with principal investigator Sandra Correa. “While in Cambodia, it was well into the rainy season, but the rains had not arrived. Tonlé Sap Lake was perhaps five meters lower than it should have been. The Sre Ambel River was also still in its dry season pattern. Of course, with climate change comes greater extremes. Several weeks after our trip, the rains arrived suddenly and intensely. The Sre Ambel River experienced a flood event uncharacteristic of the system.”

These extremes impact fish production and food sustainability in Cambodia and elsewhere.

“Tonlé Sap Lake is one of the world’s most important freshwater fisheries,” Neal said. “Each year, the lake grows up to 600% in size during the rainy season. The rising Mekong River backflows up the Tonlé Sap River and into the lake. The lake may rise eight meters or more, flooding thousands of square miles of forest. This causes an explosion in fish production, which is harvested as the lake empties in the dry season. Hundreds of floating villages with tens of thousands of residents live and depend on the system.” 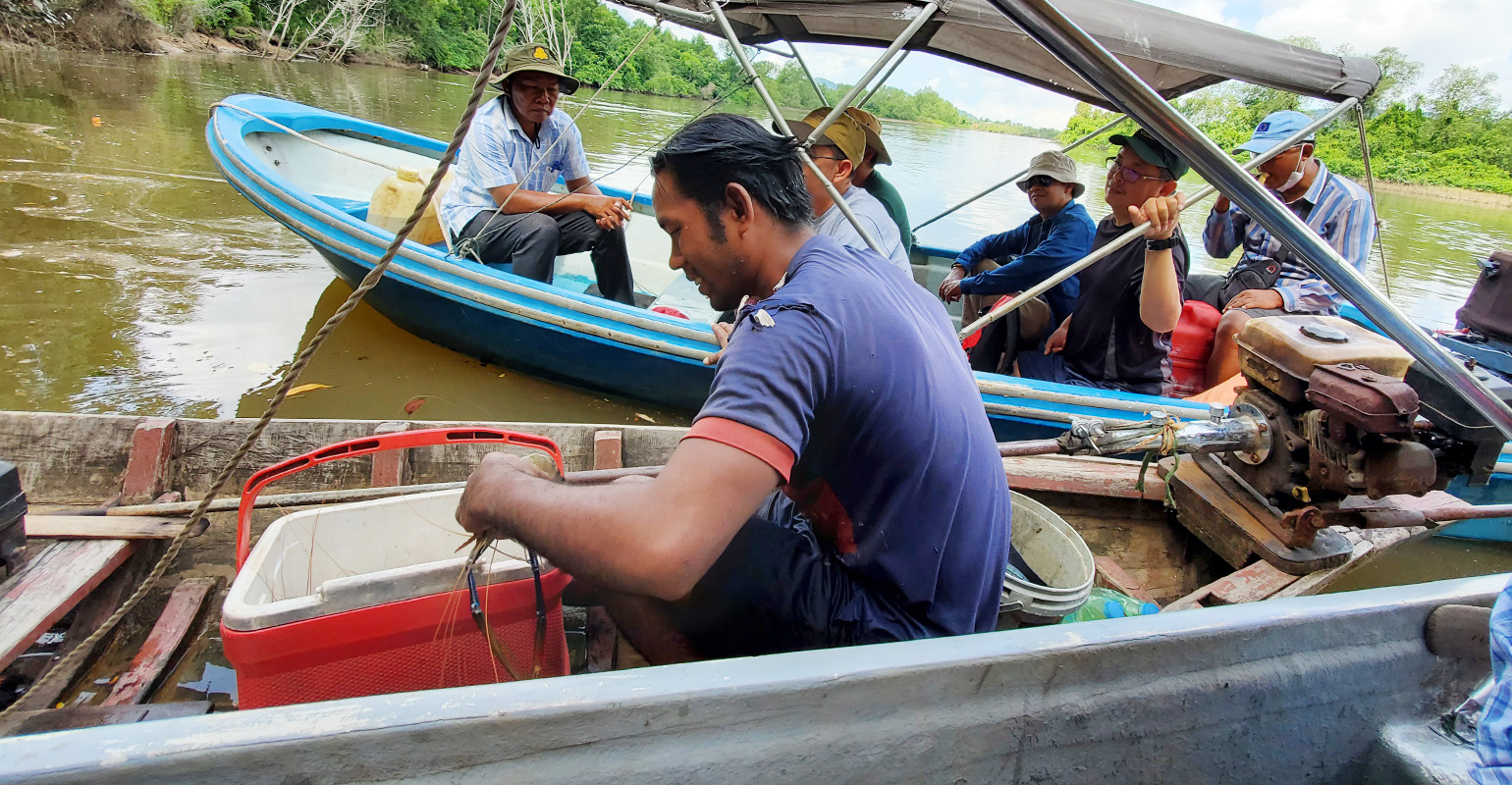 The Fish Innovation Lab is working to help communities that depend on aquaculture and fisheries for nutrition and livelihoods. The Increasing Fisheries Sustainability for Resilience activity is one of 20 activities doing just that by empowering Cambodians with the knowledge to assess changes in the existing fishery to make any needed alterations in the fishing effort. By initiating a Citizen Science program, the team is supporting communities in collecting data that will help inform management efforts for more sustainable fishing practices. The activity is also educating Cambodians in food processing and preservation techniques to reduce fish waste.

“The highlight of the trip to Cambodia was the people,” Neal said. “They are amazing. From our scientific collaborators to the fishing families of little means, everyone is dedicated, professional, and friendly, so we truly felt welcome everywhere we went.”

As a part of the 2022 summer trip, the team held fisheries management workshops in the Koh Kong (Sre Ambel River) and Pursat provinces with fishers and members of the community fisheries councils.

“The workshop with the Sre Ambel River fishers and community leaders was extremely successful,” he said. “We had 38 participants, 35 from Sre Ambel villages plus three community fisheries representatives from Pursat province.”

The team presented the data collected thus far in the research and introduced the new iFISH program they developed for data analysis. The tool was designed to allow the user to visualize fish data whether it is by species, village, season, or gear. It also calculates catch rates, length frequencies, species composition, and activity maps.

“After our presentation, the representative from the Cambodian Fisheries Administration discussed the progress in establishing the community fisheries council,” Neal said.

For the Pursat workshop, the 17 attendees consisted of fishers, processors and village authorities.

“The workshop was held at Conservation International’s floating headquarters on the lake,” he said. “In this workshop, we presented our work in the Sre Ambel River with a focus on the iFISH platform as a universal tool that can be applied to the Tonle Sap fishery. Conservation International then presented the structure and function of the community fishery in Pursat, which has been established for nearly two decades.”

The team has collected almost two years’ worth of data.

“In year one, more than 50,000 fish of about 150 species were logged by our 15 fishers,” Neal said. “This data can be used as a benchmark to assess how the river responds to any future management action. Year two data collection will wrap up at the end of February 2023.”

The team hopes to continue to build on their work.

“We need to continue to provide support and oversight to the Citizen Science program, particularly as the community fisheries arrangement is fully implemented and management actions are imposed,” Neal said. “By providing continuity in assessment, we’ll be able to help the people understand the biological effects of management actions and can help them adjust regulations as needed.

“During the course of the project so far, we have observed issues with the fishery we can help resolve. One is the tendency to harvest all sizes and ages of fish. It is quite common for fishers to harvest entire broods of two-centimeter juvenile fish. This is simply not sustainable. It may be possible to focus harvest at lower trophic levels to improve harvested biomass, nutrition and long-term sustainability.”

Fishers in Cambodia Use Citizen Science Program to Improve Their Fishery